Why am I always hungry? 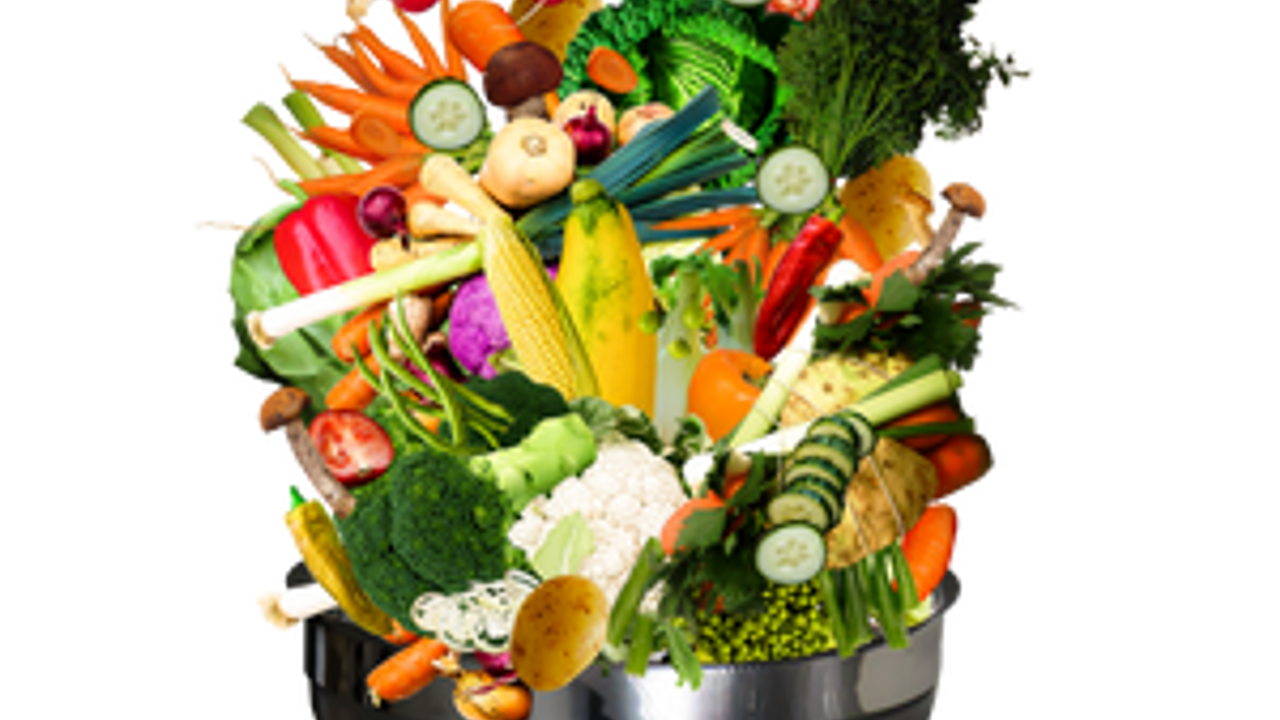 You swear you're eating enough but just never seem to get full or satisfied. This can be extremely frustrating, especially if you're trying to lose weight. You've tried eating smaller more frequent meals, foods higher in calories, and even tried fasting to see if that would re-set your feeling of hunger. But nothing seems to help!

One of two things could be going: your brain's resistance to a chemical that gets secreted when you've eaten enough or poor absorption of nutrients through the gut and/or into your cells.

Let's first talk about Leptin, the hormone that controls hunger. 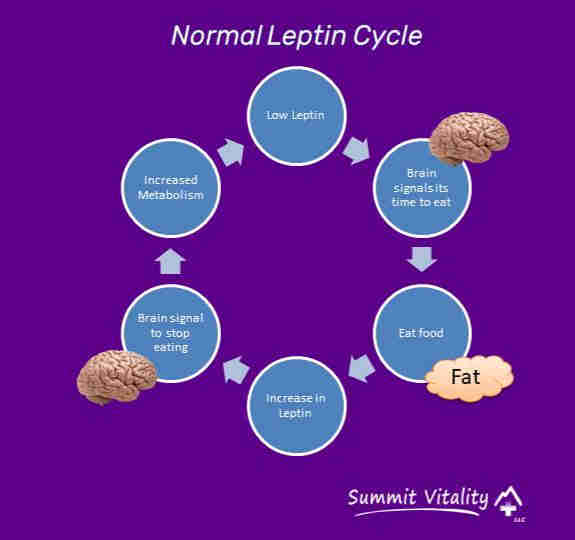 When your body is in starvation mode or hasn't had enough calories to function, leptin get's secreted from fat cells to tell the brain that you need to eat, therefore, you get hungry. When you've eaten enough and the body has enough energy stores to function, leptin will go down. But what if you have leptin resistance? Or what if you are overweight and need to lose some fat but are struggling because you're always hungry? Your fat cells secrete leptin and can do this even if the body has had enough fuel. This higher amount of leptin will eventually cause the brain to resist this signal and not respond as well. 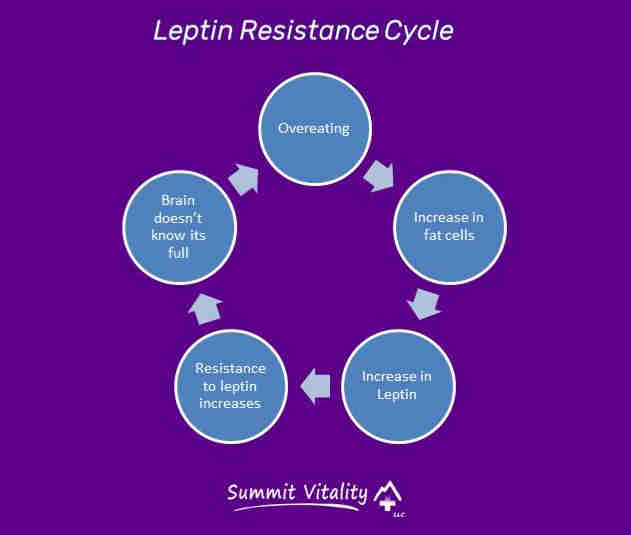 What a vicious cycle, eh?!

Not only can you have leptin resistance, but you could also be struggling with insulin resistance. Insulin acts like a key that unlocks the door on every cell in your body to allow glucose to enter. When we eat a lot of processed sugar and carbohydrates, we naturally get insulin spikes but over time, the cells stop responding to insulin; a lot like the brain not responding to leptin. If your body doesn't respond to insulin, then glucose can't enter the cells properly, thus you feel hungry even though you've eaten. You would most likely feel fatigue, too.

If you suspect you might have Leptin Resistance or Insulin resistance, please contact Summit Vitality for more information. 704-765-0887 or [email protected]

Stay connected with news and updates!

Join our mailing list to receive the latest news and updates from our team.Don't worry, your information will not be shared.

We hate SPAM. We will never sell your information, for any reason.